Our team is here to help you create more joy and ease in your life. Not to mention, inspire, uplift and help you to go easier on your wonderful self.

Sign up for our weekly Feel-Good Friday Notes, listen to our EveryDay Happy Show podcast, and join us for special Classes & Events! 🙂 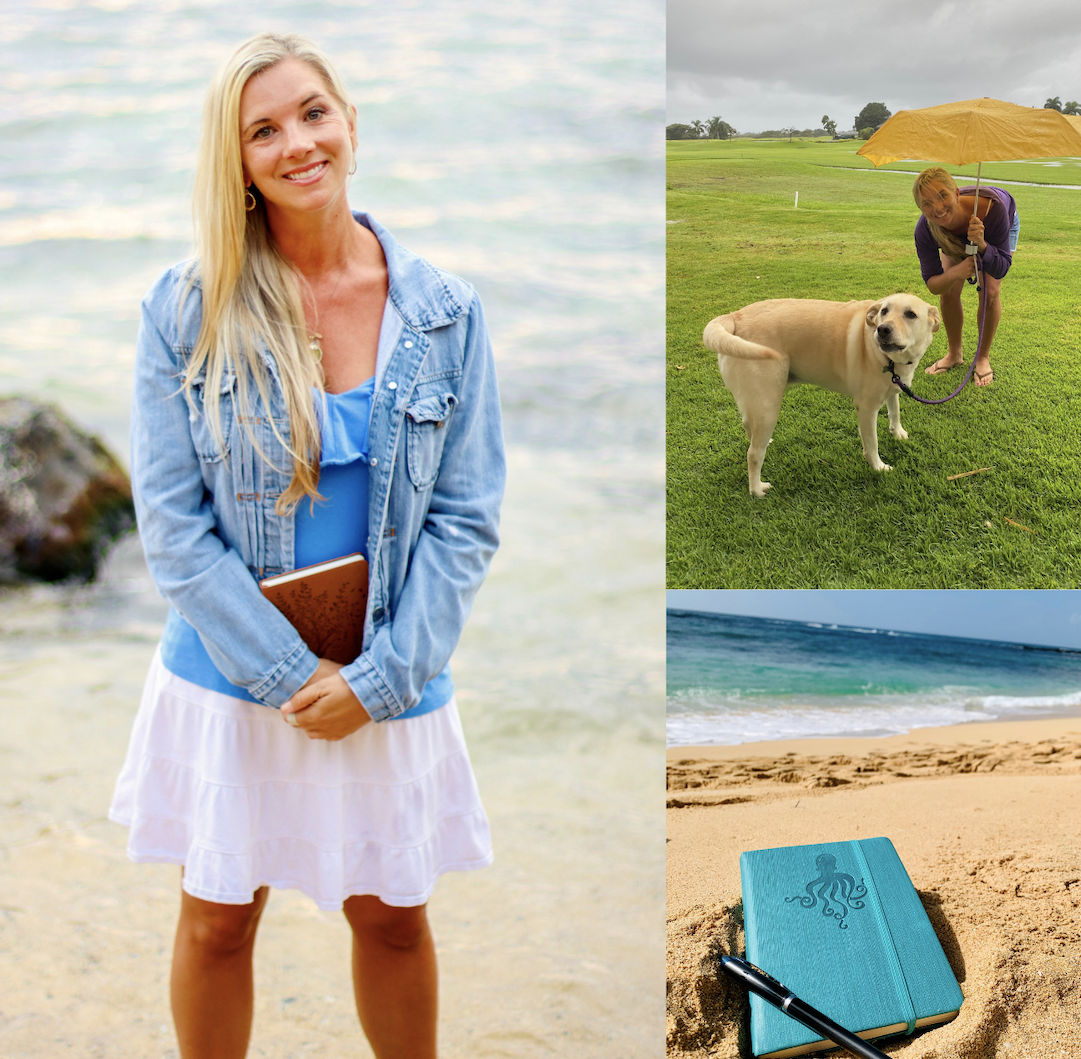 Hi, I’m Emily Florence, and I’m an author, the Founder of EveryDay Happy, and the host of the EveryDay Happy Show podcast. I’m also a certified life, life purpose and career coach helping people create more joy and ease in their businesses and lives.

I have a Master of Arts in Broadcast Journalism from Emerson College in Boston, a BA in Cultural Anthropology from the University of California at Santa Barbara, and prior to becoming an entrepreneur I was an entertainment publicist representing award-winning clients including American Idol, Gilmore Girls, So You Think You Can Dance, Bernie Mac and more.

I think Audrey Hepburn had it right when she said, “The most important thing is to enjoy your life, to be happy, it’s all that matters.” I also believe we can all go easier on ourselves and do work that fulfills us. That’s why I love inspiring and supporting people to create more ease and happiness in their lives.

Thank you for being here. Have a wonderful day!

6 Fun Facts About Me

1.  I can say the alphabet backwards in under 10 seconds flat.

2.  At 20 years-old, I took a quarter off from college and went to Europe for several months by myself. The first month I lived in a flat in Florence, Italy with seven other people – I was the only American. The remainder of my trip I traveled everywhere I could.

That experience changed me to my core. Everything about it from traveling alone half-way across the world, to meeting new people, seeing other ways of living, learning how to depend on myself, and even not complaining because I didn’t have anyone to complain to. I highly recommend traveling solo for everyone.

4.  I dropped out of law school after four days. I had no idea what I wanted to do with my life when I finished college and law school was something I applied for and got in to, so I went. And even though I felt really cool saying “I’m going to law school,” by my second day I knew that it wasn’t something I wanted, and if I stayed the only reason I’d be doing so was to prove to everyone that I could do it.

That was the moment in my life when I realized that at the end of the day it didn’t matter what people thought or said about me, what mattered was how I felt. In making the decision to leave, I chose to live my life for me.

5.  I have the cutest, sweetest and silliest Labrador pup on the planet, named Harper, who completely has my heart.

“Go confidently in the direction of your dreams, live the life you’ve imagined.” – Henry David Thoreau.

And from The Dalia Lama, “Happiness is not something readymade. It comes from your own actions.”

Learn those quotes, believe in yourself, choose more joy and ease, and follow your heart no matter who tells you otherwise.

Get our Feel-Good Friday Notes

Start your day feeling inspired. Sign up and find out why thousands of people love Feel-Good Friday! 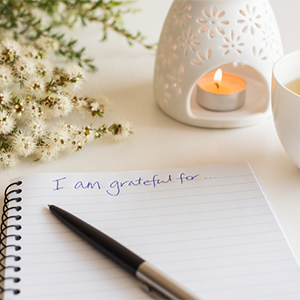 Join us for this Free 5-Day Event!

This FREE 5-day challenge is designed to reboot your soul and transform your life.

Get our Feel-Good Friday Notes!

Start your day feeling inspired. Sign up and find out why thousands of people love Feel-Good Friday.