Wake up to our weekly Feel-Good Notes when you sign up for our newsletter. 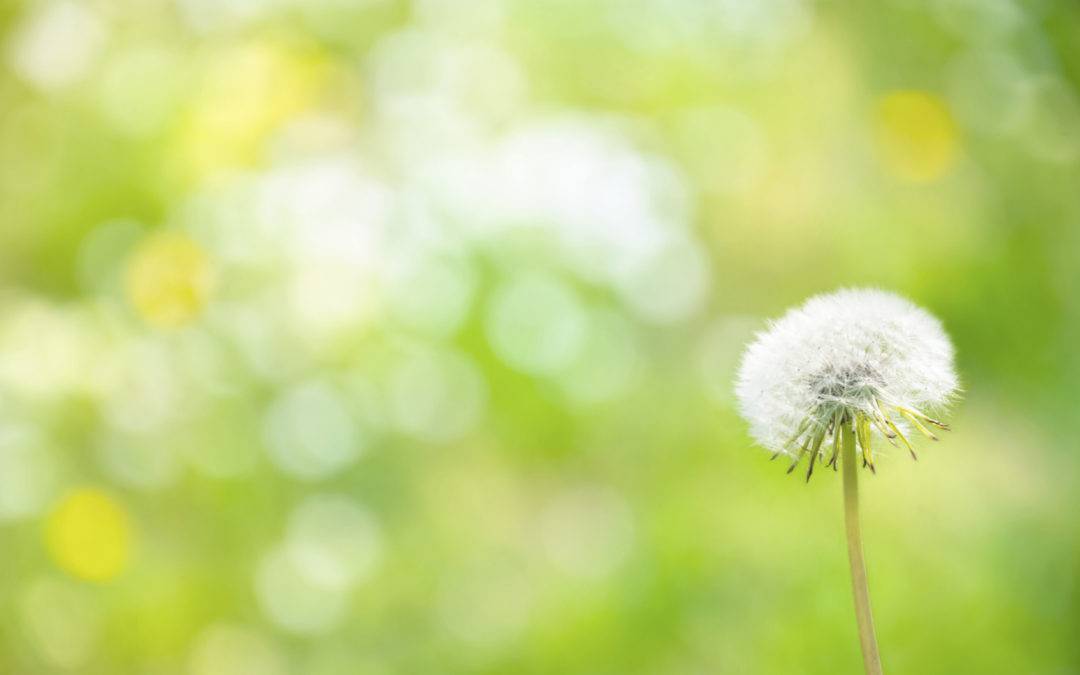 Today, we want to share a little story with you from the book, Don’t Sweat the Small Stuff … and It’s All Small Stuff we think you’re going to LOVE.

There once was a village that had among its people a very wise old man. The villagers trusted this man to provide them answers to their questions and concerns.

One day, a farmer from the village went to the wise man and said in a frantic tone, “Wise man, help me. A horrible thing has happened. My ox has died and I have no animal to help me plow my field! Isn’t this the worst thing that could have possibly happened?”

The wise old man replied, “Maybe so, maybe not.”

The man hurried back to the village and reported to his neighbors that the wise man had gone mad. Surely this was the worst thing that could have happened.

Why couldn’t he see this?

The very next day, however, a strong, young horse was seen near the man’s farm. Because the man had no ox to rely on, he had the idea to catch the horse to replace his ox – and he did.

How joyful the farmer was. Plowing the field had never been easier. He went back to the wise man to apologize.

The wise man replied once again, “Maybe so, maybe not.”

Not again, thought the farmer. Surely the wise man had gone mad now.

But, once again, the farmer did not know what was to happen. A few days later the farmer’s son was riding the horse and was thrown off. He broke his leg and would not be able to help with the crop.

Oh no, thought the man. Now we will starve to death. Once again, the farmer went to the wise man.

This time he said, “How did you know that capturing my horse was not a good thing? You were right again. My son is injured and won’t be able to help with the crop. This time I’m sure that this is the worst thing that could have possibly happened. You must agree this time.”

But, just as he had done before, the wise man calmly looked at the farmer and in a compassionate tone replied once again, “Maybe so, maybe not.”

Enraged that the wise man could be so ignorant, the farmer stormed back to the village.

The next day troops arrived to take every able-bodied man to the war that had just broken out.

The farmer’s son was the only young man in the village who didn’t have to go. He would live, while the others would surely die.

So often we feel like whatever’s happening is the worst thing possible, only later to discover it was a blessing in disguise.

If we’re lucky, we see a silver lining rather quickly, but sometimes it takes weeks, months, even decades to realize what we once considered an absolute disaster, was truly a gift.

We see we wouldn’t be where we are now had our lives played out otherwise.

Next time you have a, “This is the worst thing that could ever happen!” moment, remember this story and keep in mind: maybe so, maybe not.

It could make a world of difference in how you feel.

Be good to yourself today!

“Everything’s always working out for you.” — Esther Hicks

Get in Tune With Your Intuition

Over Overwhelm? Here You Go!

Get inspired with our weekly Feel-Good Notes and Everyday Happy Show podcast. 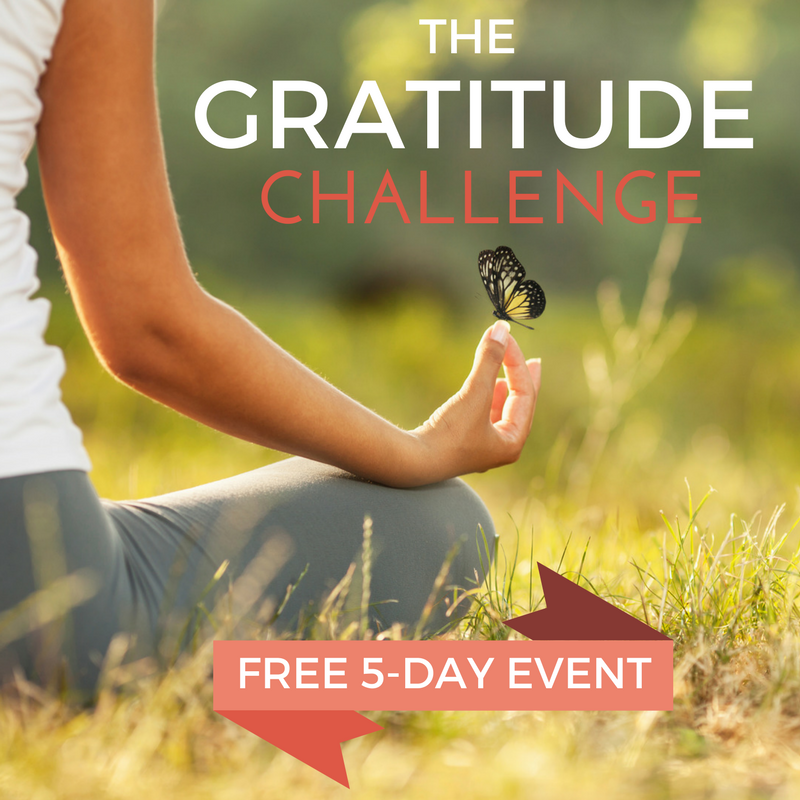 Join us for this Free 5-Day Event!

This FREE 5-day challenge is designed to reboot your soul and transform your life.

Start your day feeling inspired with our Feel-Good Friday Notes!

Sign up for our weekly newslettter delivered straight to your inbox and find out why so many people love Feel-Good Friday.